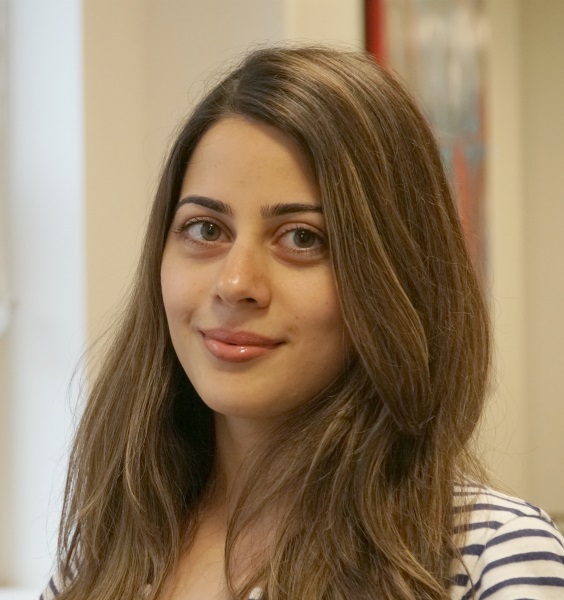 Golare Dabiri Tanha has been practicing exclusively in the area of business and employment immigration law since 2019. While working for a boutique firm in New York, she handled immigration matters for foreign startup founders, employees, and U.S. companies in the tech field. Golare joined Brelje and Associates in 2021 where she handles all aspects of employment-based immigration.

Golare is admitted to practice in Texas and the District of Columbia and is a member of the American Immigration Lawyers Association (AILA). She is fluent in English and Farsi.