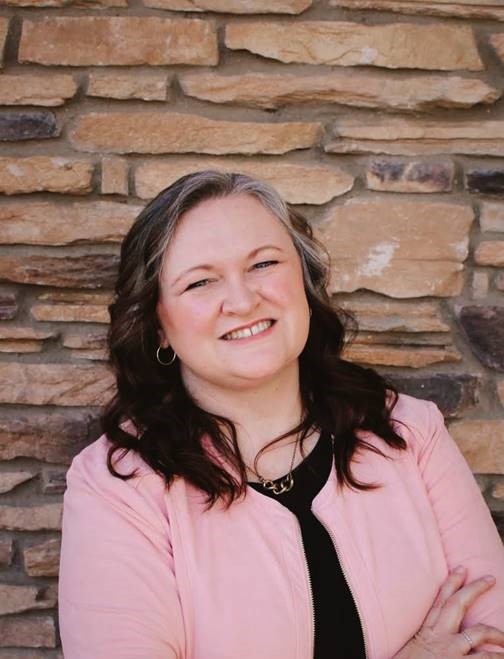 Rachel has been practicing exclusively in the area of immigration law since 2007. While working for boutique firms in Austin, Texas, Rachel handled a variety of immigration matters, including labor and employment immigration, family-based immigration, and petitions for victims of crime. Rachel returned to her roots in the Phoenix area in 2014 and joined Brelje and Associates in 2015. Rachel was selected by her peers for inclusion in The Best Lawyers in America© 2021 in the field of Immigration Law. She is a frequent presenter on immigration issues for international medical graduates and other allied healthcare workers. Rachel is equipped to handle a wide range of immigration matters.

Rachel is a member of the Texas bar, the International Medical Graduate Taskforce and the American Immigration Lawyers Association (AILA). She is fluent in English and Spanish.