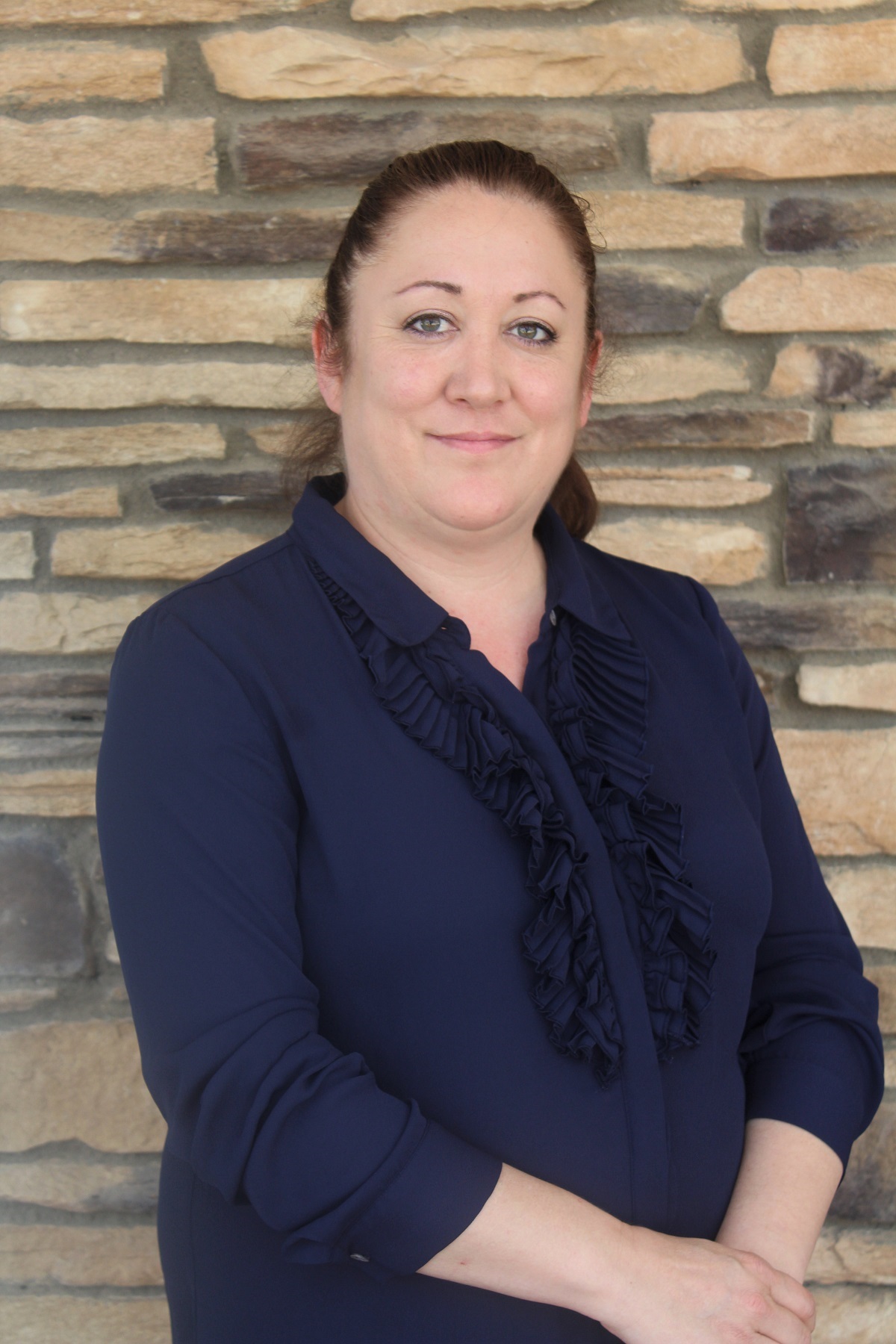 Stephanie Stubbe has been practicing exclusively in Immigration & Nationality law since 2011. While working for boutique firms in the Los Angeles, San Francisco and Houston area, Stephanie handled a wide range of immigration matters, including employment immigration and family-based immigration. Stephanie joined Brelje and Associates in 2021 where she handles all aspects of employment immigration, with a particular focus on EB-1A, NIW and O-1 matters.

Prior to starting a career in immigration law, Stephanie worked as a business attorney for 5 years in Los Angeles. Stephanie graduated from the University of Denver College of Law in 2004 with an LLM in International Business Transactions and earned her law degree from the University of Bielefeld, Germany in 1996. After completing her law degree, Stephanie completed a two-year clerkship at the Berlin Higher Regional Court, Germany.

Stephanie is a member of the California and New York bar, and the American Immigration Lawyers Association (AILA). She is fluent in English, French, and German.